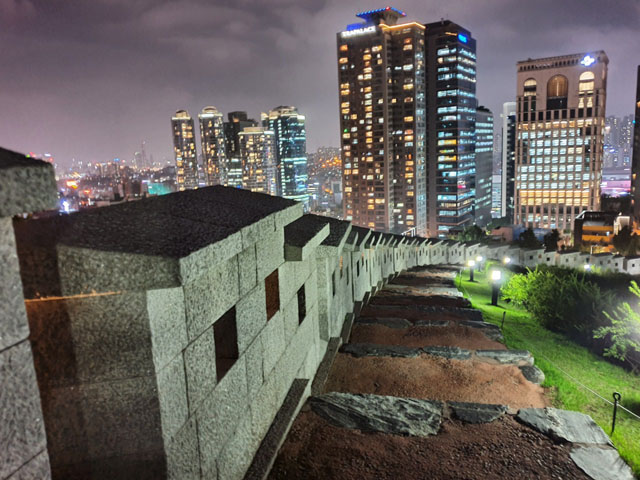 time zone will be applied.

1940s Pusan was both a funnel for mobilized and later forced Korean labor, as well as a regional centre of industry itself. Its industries increasingly relied on the mobilization of women and students to replace male Korean workers sent to the Japanese home islands. The Pusan employment office (shokugyō shōkaijō), as well as coordinating the movement of laborers from Korea to the metropole, was also responsible for facilitating student “labor service,” (kinrō hōshi) apprenticeships, and employment. After the office’s nationalization in 1940, they began placements of graduates of the city’s elementary schools as “young industrial warriors” in the city’s shops and factories. The employment office also hoped to increase the number of working women in the city, holding a roundtable on the subject featuring Japanese and Korean women in September 1941. This talk looks at two sources produced by the employment office which feature the voices of ‘ordinary’ women and children, both Japanese and Korean, and uses them to ask questions about how historians can use such sources to reconstruct the personal histories and ordinary lives of people and the spaces they inhabited.